How to Avoid Fairy Tale Valuations in Elmbridge 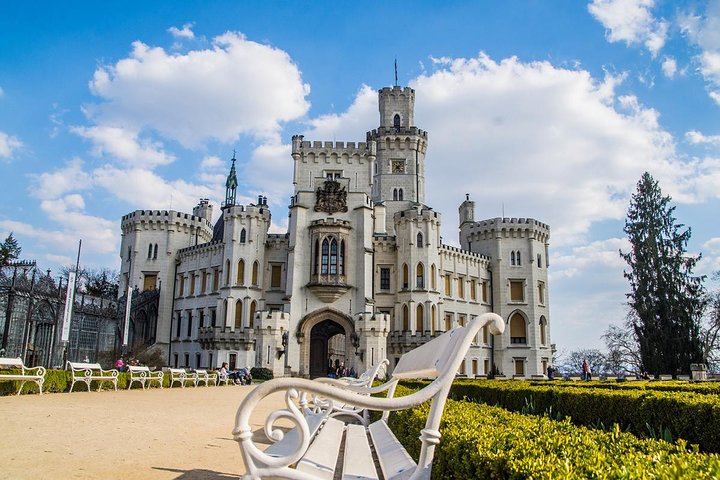 How to Avoid Fairy Tale Valuations in Elmbridge

Once upon a time in Walton-on-Thames a royal family (or was it the Royle family?) decided they wanted to sell up and move to a bigger castle.

They called in two different estate agents who arrived on majestic horses with golden flowing manes (the horses that is).

The first agent said the family’s three-bedroom semi-detached palace complete with a garage was worth £300,000 in the current market.

Agent number two declared with a dramatic flourish that the family’s home was worth £350,000.

The family were thrilled that their little piece of domestic heaven was worth so much, and soooooo much more than the first agent’s valuation.

They instructed agent number two, who rode off into the sunset a conquering hero complete with a chain mail clipboard.

But unfortunately for the family the story doesn’t end there.

The valuation of £350,000 turned out to be a vastly over optimistic fairy tale of Hans Christian Anderson proportions.

Agent number two, unknown to the family, was known throughout the kingdom for his creative pricing which he used to entice people into long contracts with the promise of a higher than average sale price.

But just like the multi-coloured unicorn of mythical days gone by, buyers at that vastly inflated price didn’t exist.

The property stuck on the market like the sweets to the house that lured Hansel and Gretel. It didn’t sell.

Then agent two comes over the horizon three months later declaring there should be a price cut because ‘the property market throughout the kingdom has changed due to the curse of a wicked witch.’

So, you see that due to the tactic of overvaluing the property the agent got his instruction, but the family didn’t get what they wanted which was a good price in the shortest possible time (remember these guys have got their eyes on a future castle).

Here’s where we at James Neave like to step out of the fantasy World into reality.

Also, when an overvalued property has a price reduction, savvy and serious buyers are alerted of this and often come in with offers far less than the new reduced asking price.

So, our top tips for living happily ever after are:

Thanks for reading and remember we’re here to help you achieve your property goals – whether you live in a studio flat or a magical mountain top castle (not that you get many of those in Elmbridge).

PS: Whether you are selling, buying, letting or renting, we’re here to help. Call James Neave and our team on 01932 221 331 or email: This email address is being protected from spambots. You need JavaScript enabled to view it. for expert advice which is honest, accurate and informative.

Are you looking to buy or rent?

Regsiter with us and we will keep you up-to-date with the latest properties which match your criteria. It couldn't be any easier!

Below are some of the ways we can make finding a new home stress free.

Register with us today

Where to Find Us