Is the heatwave of the Surrey property market starting to cool?

Is the heatwave of the Surrey property market starting to cool?

Things have been hot, hot, hot this year. After the UK seeing record temperatures, trying to keep
cool has been a challenge. And then there has been the property market that has again seen the
price of property coming to market this month hitting a sixth consecutive record, up 0.4% in the
month according to Rightmove’s latest House Price Index. Scorching as the price of property has
become, with the average price of a property now being £369,968, is the heatwave over? Will we
soon see the property market start to cool in Surrey?

Lack of properties remains
One of the main factors that is causing this blistering property market is the distinct lack of
properties available compared to strong buyer demand. Exceeding ‘historically normal levels’,
Rightmove’s research has shown that buyer demand is now 26% higher than it was at the same time
in 2019. Even with the cost-of-living crisis stretching all of our personal finances, people’s desire to
move continues. 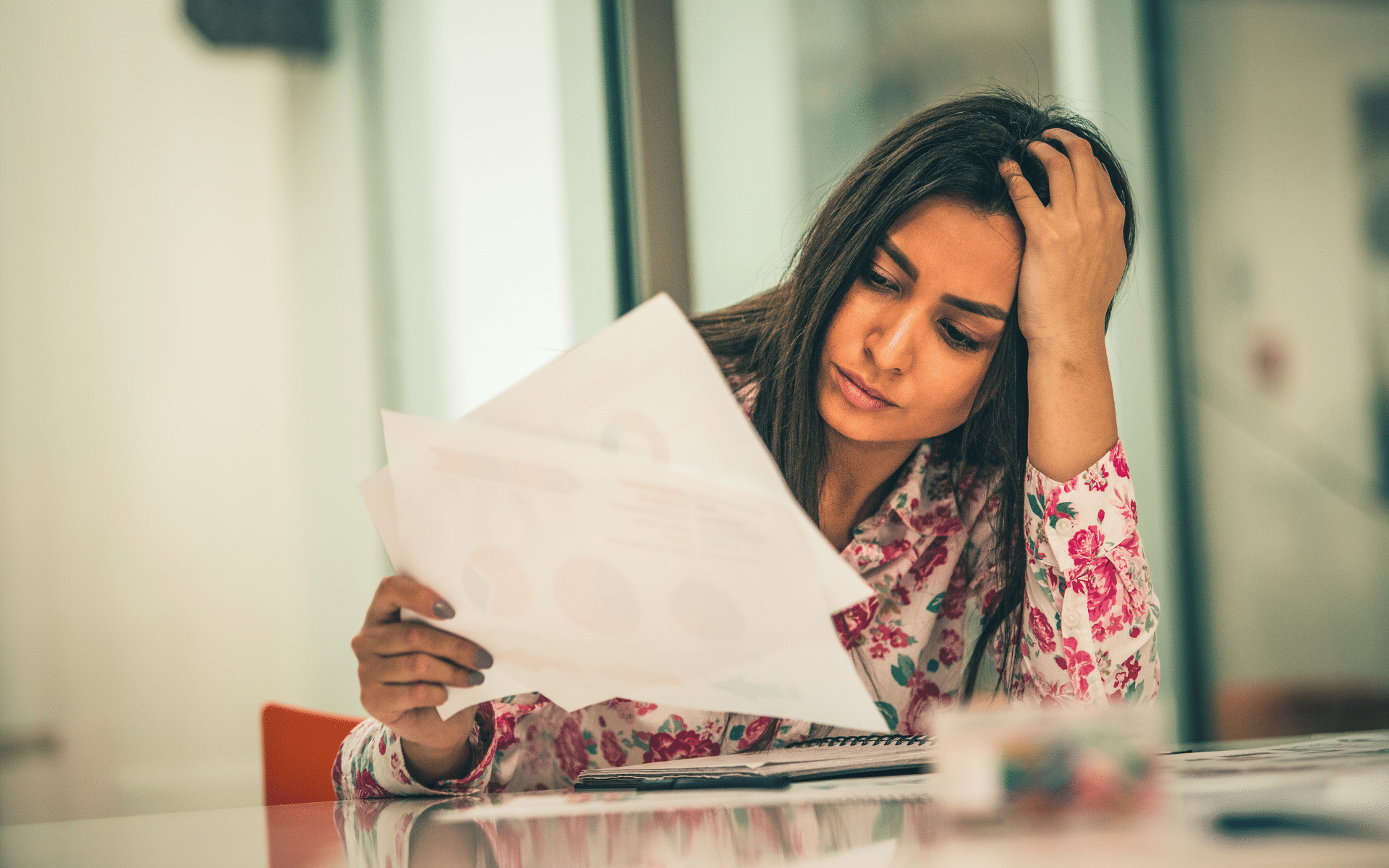 There does seem to be a light, though, for buyers, as the number of people selling their properties is
up by 13% compared with this time last year, yet sadly the number of available homes on the market
is still at 2019 levels, down by a whopping 40%. It is no wonder, however, that buyers within Surrey can still find their search for a new home challenging.

“Having more new sellers this month is a win-win for the market, as these sellers will likely achieve
good prices for their homes given the sixth asking price record in a row that we’ve now seen, which
may help to explain the increase in new stock coming to market over the last year. For those looking
to buy, it means more choice, and a slight easing in competition against other buyers while the
market is still moving very quickly. In the current fast-changing economic climate, those looking to
buy who find a suitable home they can afford may choose to act now rather than wait. While more
choice is welcome news, the number of homes available remains well below the more normal levels
of 2019 and is unable to satisfy the continued high demand that we’re seeing. Though a softening in

demand is moving the market from a boil to a simmer, it remains 26% up on 2019. With such an
imbalance remaining between supply and demand, prices look underpinned, and we would therefore
only expect typical smaller seasonal month-on-month falls, rather than more significant price falls in
the second half of the year. This has led to us revising our annual price growth prediction for the end
of the year from 5% growth to 7%, although this would still mark a slowing from the 9.3% seen this
month.” Tim Bannister Rightmove’s Director of Property Science 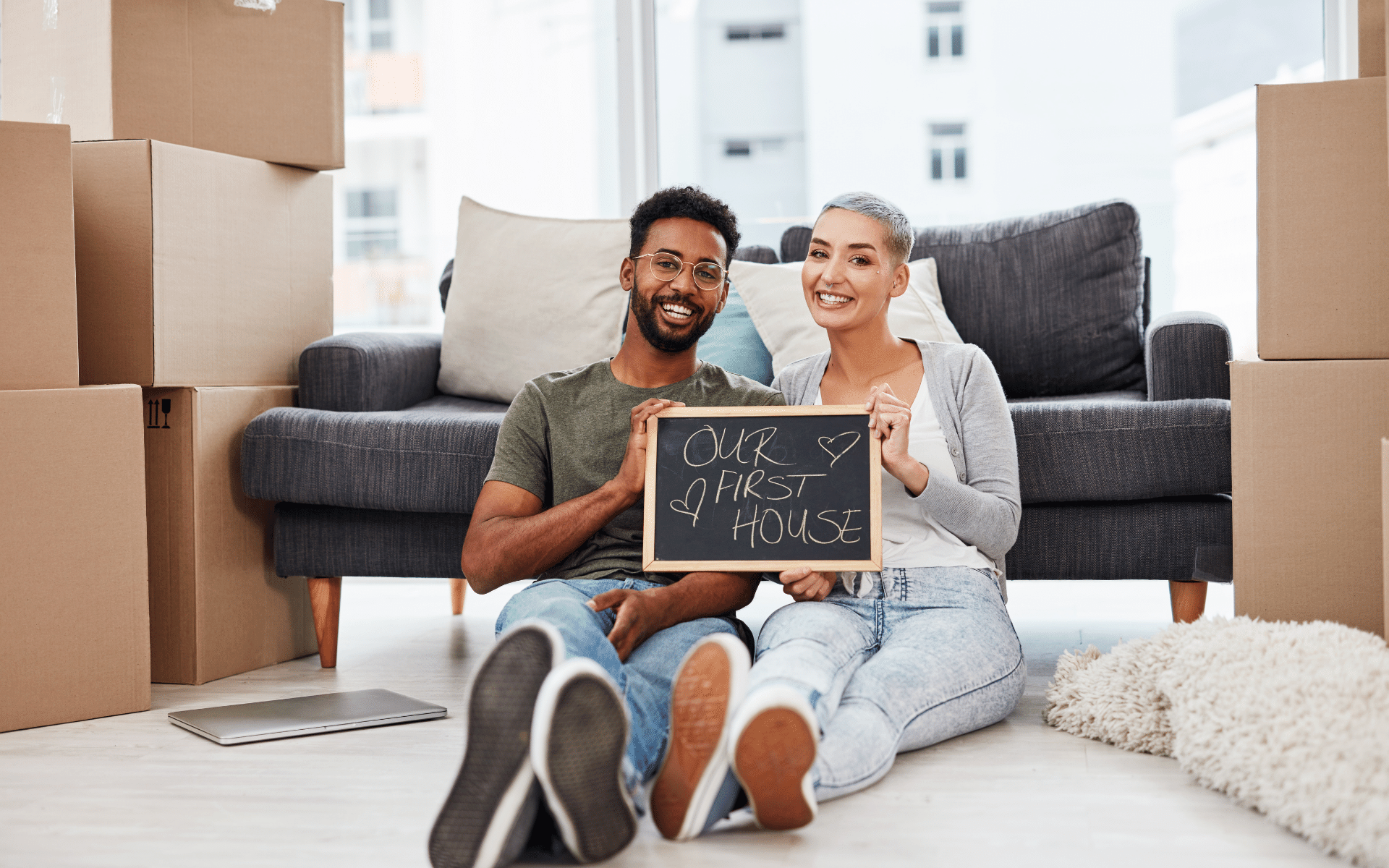 Do interest rates play a role?

It is predicted that demand is likely to return to normal levels, especially because of the strain of
affordability due to the cost-of-living crisis. Interest rates could also play a part in buying decisions,
due to the fact that buyers may be wishing to lock in a longer fixed-term mortgage rate and thus
make some decide to act. To put this into perspective, for example, the average first-time buyer
who has taken out a two-year fixed mortgage is now paying 20% more than those who secured the
same mortgage at the start of the year.
Rightmove’s House Price Index found that because of the ever-growing uncertainty for finances,
buyers are choosing longer mortgage terms rather than shorter. Who can blame them when the rate
offered by lenders is virtually the same for five-year fixed or a two-year mortgage!

It is always wise to understand the property market when making a decision to move, and only you
know when the right time is for you. For an honest and open discussion on selling your home in
Surrey give our sales team a call on 01932 221331.

Are you looking to buy or rent?

Regsiter with us and we will keep you up-to-date with the latest properties which match your criteria. It couldn't be any easier!

Below are some of the ways we can make finding a new home stress free.

Register with us today